We are excited to announce that our annual state conference will be held in celebration of International Volunteer Managers Day on Tuesday, 8 November 2022 at Blundstone Arena.

This year’s theme is Volunteering | The Great Reset.

The events of the past few years, including the pandemic and living with COVID, has raised our awareness of the need for a ’Volunteering Reset’ – and the necessity to do things differently. At this year’s conference, we invite delegates to be part of and participate in the important conversation surrounding the great reset of volunteering in our State.

Explore and unpack key issues and topics with like-minded people, and together we can shape the future of volunteering both in our organisations and across Tasmania. 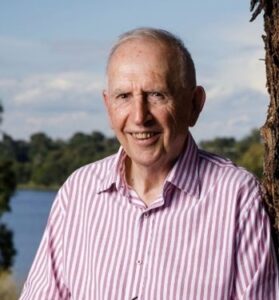 Hugh Mackay is a social psychologist and researcher, and the bestselling author of 22 books, including eight novels. His latest book, The Kindness Revolution, was published in 2021.

He has had a 60-year career in social research and was also a weekly newspaper columnist for over 25 years. He is currently an honorary professor in the Research School of Psychology at ANU, and a patron of the Asylum Seekers Centre. Among other honorary appointments, he has been deputy chairman of the Australia Council for the Arts, the inaugural chairman of the ACT government’s Community Inclusion Board and an honorary professor at Macquarie, Wollongong and Charles Sturt universities.

Hugh is a Fellow of the Australian Psychological Society and the Royal Society of NSW. In recognition of his pioneering work in social research, he has been awarded honorary doctorates by Charles Sturt, Macquarie, NSW, Western Sydney and Wollongong universities. He was appointed an Officer of the Order of Australia in 2015. 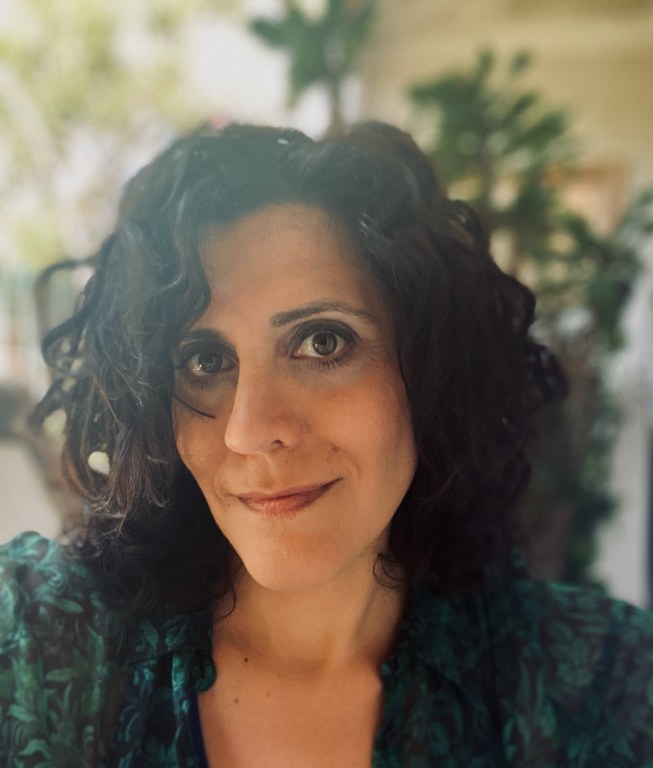 Ruby Hamad is an author and academic completing a PhD in media studies at the University of New South Wales, where she is analysing media coverage of Western women who joined the Islamic State. White Tears / Brown Scars, her best-selling debut book traces the role that colonial conceptions of womanhood and feminism have played in the development of Western power structures. Published in North America, Europe, and South Africa, as well as Australia, her book has become a global flashpoint for discussions of race and gender. It was translated into Italian in 2022.

Prior to her academic career, Ruby spent five years as a columnist for Fairfax Media’s flagship feminist portal Daily Life. Her columns, analysis, literary reviews and essays have also featured in Australian publications The Saturday Paper, Meanjin, Crikey and Eureka St, and internationally in The Guardian, Prospect Magazine, The New York Times, and Gen Medium.

She has been invited to deliver speeches and workshops on feminism and race locally and internationally, including at the Cambridge Public Library in Massachusetts, the Bill and Melinda Gates Foundation, Volunteering Victoria and the Victorian Women’s Trust. 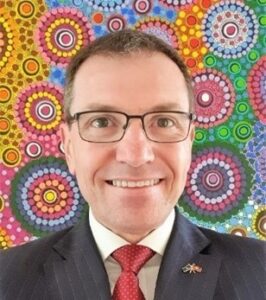 Mark Pearce is the Chief Executive Officer of Volunteering Australia. He draws on his extensive experience in the social purpose and commercial sectors to lead Volunteering Australia to build a stronger, more connected and resilient Australian community through volunteering. Driven by a strong belief in the transformative power of compassion, Mark applies his skills and expertise as a Non-Executive Director of Community Council for Australia, a member of the Emergency Relief National Coordination Group, and sustainable food company, Growrs Ltd. In addition to a passion for human rights, Mark is active in fighting for animal rights and is Deputy Chair of Australia’s leading animal protection organisation, Animals Australia. 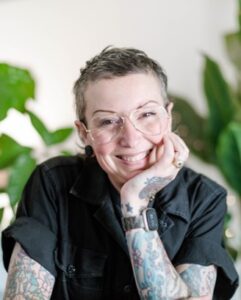 Dr Polly McGee (they/them) is an all-purpose human being with over a decade working in business innovation, leadership program design and delivery to transform cultures. One of only 400 people globally selected to be trained and certified by Dr Brené Brown to deliver her Dare to Lead program, Polly specialises in trauma informed leadership at the intersection of neuroscience, psychology, and somatic therapy.

If you are not a member of Volunteering Tasmania but you’d like to find out more and benefit from the member discount, please visit our Membership page.